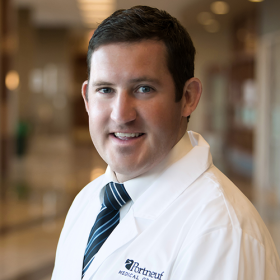 Shad Johnson, PA-C is certified by the National Commission on Certification of Physician Assistants. In 2001 he received an Associate Degree in Spanish from Ricks College. He received his Bachelor of Science degree from Brigham Young University in 2004. He graduated from Idaho State University with a Master’s Degree in Physician Assistant Studies in 2006 and he has been a part of the gastroenterology group since then.

Shad was born and raised in Southeast Idaho; he is fluent in Spanish. He and his wife have six children.